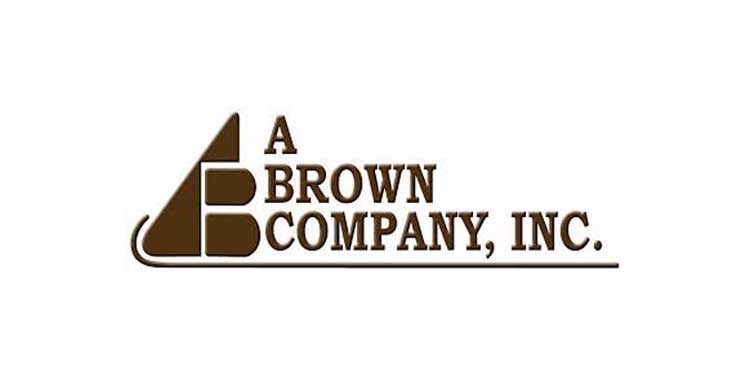 A BROWN Co., Inc. has filed for the shelf registration of 50 million cumulative, nonvoting, non-participating, and nonconvertible peso-denominated perpetual preferred shares, along with an offer supplement for its initial P1.5-billion offering.

The company on Wednesday said it submitted a registration statement to the Securities and Exchange (SEC) on Monday. It is subjected for the commission’s review and approval.

The 50 million offer shares will be sold in tranches within three years from the effectivity of its registration statement.

A Brown aims to use proceeds from the first tranche to support the development of its real estate projects in the pipeline, landbanking activities, funding for subsidiary Irradiation Solutions, Inc., and for other general corporate purposes.

“It is in a position to venture into pockets of growth areas as seen in the current thrust to supply the necessary housing inventory to address the backlog in the economic and socialized segments,” A Brown said in a statement.

The company is planning to allocate as much as P600 million for its property developments in Tanay in Rizal, Bukidnon, Butuan City, Misamis Oriental, and Cagayan de Oro.

It added that it has eight ongoing projects in Cagayan de Oro and Butuan City, with 17 more in the pipeline covering 400 hectares.

Meanwhile, up to P400 million will be spent on landbanking initiatives in Tanay, Rizal, Cagayan de Oro City, Butuan City, and Bukidnon.

“Landbanking is focused on areas where the company has local presence and a competitive advantage. Properties adjacent completed and ongoing projects will support expansion phases,” A Brown said in its offer supplement.

“The company is also looking into new areas where it can consolidate sizable portions to come up with integrated mixed-use developments,” it added.

The company currently has 293 hectares in its land bank.

Should the company need additional capital to fund land acquisitions, it plans to tap internally generated funds and credit lines from local banks.

Around P350 million from the proceeds will be allocated for the funding requirements of Irradiation Solutions, A Brown said. The subsidiary is developing its Tanay Multipurpose Irradiation Facility Project, which is aimed to be the first commercial E-Beam irradiation facility in the country.

The company assigned PNB Capital and Investment Corp. as the sole issue manager, lead underwriter, and sole bookrunner for the transaction.

On Wednesday, shares of A Brown at the stock market went down by 1.11% or one centavo to close at 89 centavos apiece. — Keren Concepcion G. Valmonte 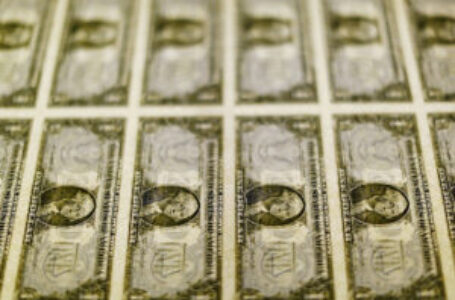 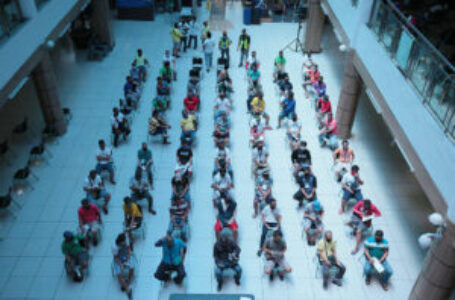 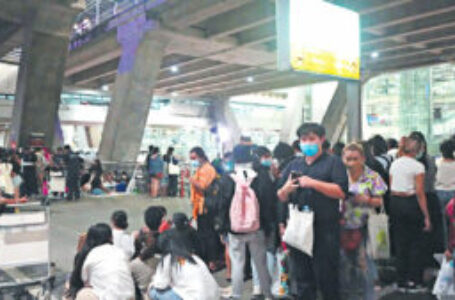 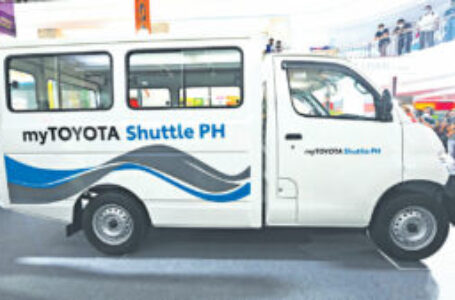 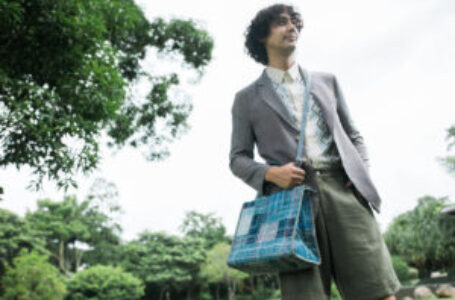 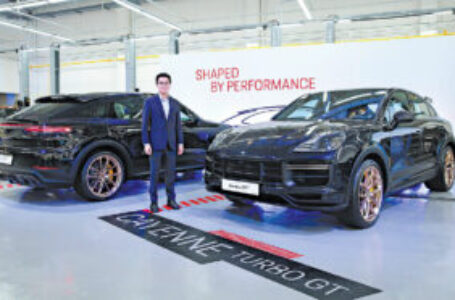