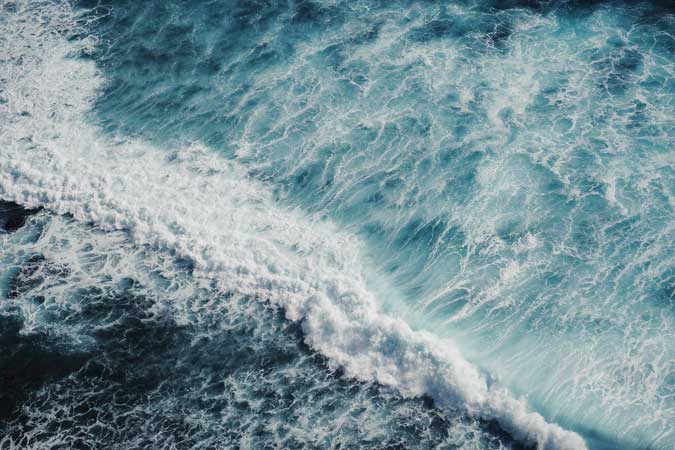 LONDON — With climate change expected to drive a meter or more of sea level rise this century, planning now for “managed retreat” from places facing inundation could help at-risk communities preserve what they value most, researchers and city officials said Tuesday.

Whether families opt for floating homes or new ones inland, coming moves also present opportunities to address historical inequities and ensure that protecting communities — rather than just cutting economic losses — is a top priority, they said.

“Too often adaptation is trying to keep the world the way it is when we should be trying to make it better,” argued A.R. Siders, a University of Delaware assistant professor and managed retreat specialist.

With people everywhere reluctant to leave their homes and communities, even raising the prospect of managed retreat “is incredibly difficult,” Ms. Siders told an online event organized by The Earth Institute and Columbia Climate School.

But if it is not talked about now and prepared for, “then we will limit the futures we can build,” she said.

Rising seas, driven by melting of the world’s glaciers and polar ice and by the expansion of warming oceans, threaten low-lying communities from the Pacific islands to US cities like New York and Miami.

Efforts to protect them have long relied on building engineering defenses, such as seawalls, or reinforcing natural barriers, from replanting mangroves to widening beaches.

But seawalls, for instance, can cut off communities from the ocean access and views they value or rely on for an income — and as sea levels rise they may fail or prove too costly and impractical to continue expanding, analysts say.

Instead, many communities will need to move to safer places — or rethink how they stay in place, such as by adopting floating homes or turning flooded roads into canals and relying on boats for travel, Ms. Siders, a lawyer and social scientist, noted in an article in the journal Science this month.

‘NOT A WELCOME WORD’

But few communities are ready to talk seriously about the threats yet, noted Nichole Hefty, deputy resilience officer for Miami-Dade County in flood-threatened southern Florida.

“The word ‘retreat’ is not a welcome word,” she said. In her county, “we’re not thinking of retreat in terms of leaving but really more in making changes in how we live,” she added.

That means, for instance, figuring out how to help the more than 100,000 homeowners in the area whose septic tanks — which process waste — are likely to fail by 2040 as groundwater levels rise, she said.

The county is also experimenting with buying out at-risk property owners, though a pioneering program covers only 10 properties, she said.

In New York City, about 400,000 people live in flood hazard areas, a problem “we’re going to need every tool in the toolbox” to solve, said Eric Wilson, deputy director for land use and buildings in the Mayor’s Office of Climate Resiliency.

Globally, some early efforts at managed retreat are underway.

The Pacific island nation of Fiji has identified more than 40 coastal communities threatened by worsening cyclones and storm surges that need to be moved inland, and about six have been relocated so far.

An indigenous community living on southern Louisiana’s disappearing Isle de Jean Charles also has used a pioneering $48 million grant from the US government to buy land and begin relocating all of its members.

That move is “not a lotto, it is not a celebration. It is a response to the changes to the environment,” Chris Brunet, a member of the community, told the online event.

Jacqueline Patterson, senior director of the NAACP environmental and climate justice program, urged people who may need to move to ask hard questions, including who pays, who benefits and who gets to make key decisions.

She pointed to an Army Corps of Engineers formula used to prioritise levy improvements in Louisiana, based on the potential economic impact not on how it will affect families.

“That prioritization of dollars is literally at the sacrifice of people who need protection most,” she said, noting “these are the kind of dynamics we have all too often around how decisions are made.”

But Mr. Wilson, of New York City, said some signs of change are emerging.

He said the US Federal Emergency Management Agency (FEMA) had requested information from his city on whether compensating families for lost homes based on their “fair market value” was perpetuating inequities by giving the rich more help.

Ms. Siders said communities being asked to consider leaving their homes should be able to make key decisions about not just whether to go but what they want to protect or even improve if they do, from access to affordable housing to community culture.

She warned the decisions would be tough, and governments and other organizations trying to help communities may struggle to provide good advice.

“How do we help people make decisions when every single decision has harms and benefits?” she asked. — Laurie Goering and Elijah Clarke/Thomson Reuters Foundation 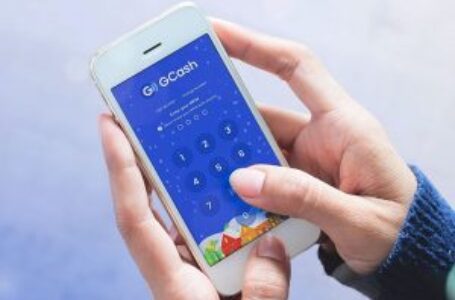 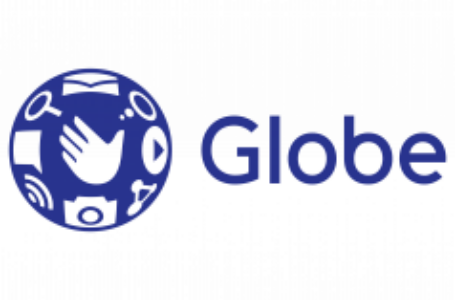