PROPERTY developer Ayala Land, Inc. (ALI) is downscaling this year’s P90-billion capital expenditure budget to P80 billion as it postpones for next year the P10 billion allotted for land acquisition.

“We did announce previously P90 billion, but now we are [looking at] P80 billion. The P10 billion is basically for land acquisition, which we will be deferring into next year,” ALI Chief Finance Officer and Treasurer Augusto Cesar D. Bengzon said during the company’s first-half media briefing on Friday.

He said that the deferral was because there are still conditions that need to be fulfilled by landowners in their negotiations with ALI.

“We don’t need to rush it. We think next year we will be able to come to terms [with the landowners],” Mr. Bengzon added.

In a press release on Friday, ALI said its first-half capital spending reached P30.2 billion, of which 54% was used on residential projects, 15% on land acquisition, 15% on estate development, and 6% on other items.

For the second half, Mr. Bengzon said that there would be an acceleration in spending on mixed-use developments.

ALI is also set to launch two master-planned estates within the second half of this year to increase its presence in strategic growth areas.

The estates are said to be about 80 hectares each and would be located in Bulacan and Batangas.

Aside from these projects, the company said that there would be 20 residential launches within the year, which it hopes to meet the increasing market demand for real estate projects.

“Moving forward for us, expect that we will continue to develop our existing estates, we’ll also continue to introduce, in other parts of the country, new estates,” ALI President and Chief Executive Officer Bernard Vincent O. Dy said.

Mr. Dy added that ALI will also look for potential opportunities as the new administration rolls out its eight-point socioeconomic agenda.

In the second quarter, ALI registered a 50.6% increase in net income to P4.91 billion from the P3.26 billion last year.

“We expect continued growth and recovery in the second half of the year. Our business model of estate development where there are various product offerings remains largely intact and will still be the basis of our growth initiatives moving forward,” Mr. Dy said. 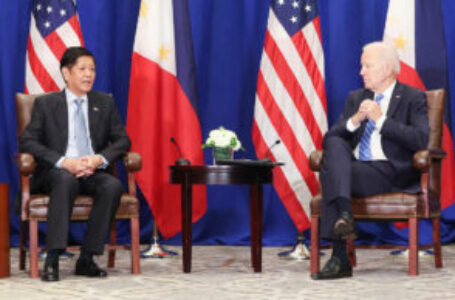 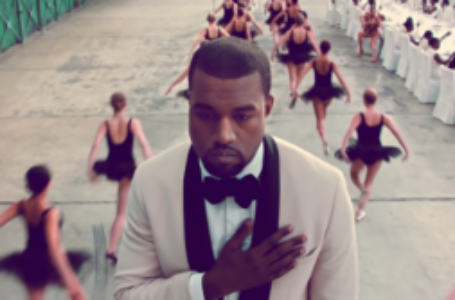 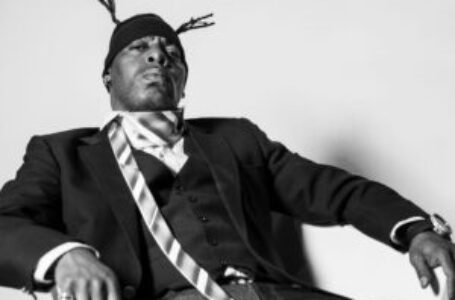