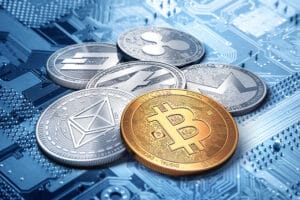 Bitcoin recently broke out above the $45,000 resistance level in late March 2022, spiking to $48k and still currently holding that area, having retested $45k and opening April at a price of $45,500 on Binance.

The $45k level was lost as support in January and then Bitcoin was rejected there no less than four times when it attempted to reclaim it.

This breakout has many asking if the market structure has finally flipped bullish again – ending the bearish downtrend Bitcoin has been since its all time high of $69k, and the total crypto market cap reaching $3 trillion. Those heights were reached in late 2021.

If this is the start of a new bull cycle – and not just a deviation or ‘fakeout’ – now would be a good time to invest in the best new cryptocurrencies that have a low market cap. News of the Fed hiking interest rates has increased investor confidence in risk on assets like stocks and crypto.

Low cap coins tend to rally the hardest in an ‘altcoin season’ which usually follows impulsive moves to the upside on Bitcoin and Ethereum. ETH being back above $3,000 could signal an incoming alt season for DeFi coins that run on the Ethereum blockchain.

Recent news that Elon Musk has been handed a seat on the board of Twitter is also seen as bullish as he has been a long-time proponent of cryptocurrencies, particularly Bitcoin and meme coins like Dogecoin and Shiba Inu. DOGE pumped approximately 30% in two days, following the news.

Below are two of our picks for the best new cryptocurrencies with interesting use cases, more so than Dogecoin which was developed as a joke and may still retrace the ‘Elon pump’, as it historically has retracted each 10-30% pump he caused.

Lucky Block is a relatively new crypto project having sold out its presale early in January. Its native coin LBLOCK then opened for trading on Pancakeswap on January 26th.

LBLOCK has a very low market capitalization in the low six figures and hence could pump hard in an altcoin season – it already managed to make a 65x gain from its initial price of $0.00020 to its current all time high of $0.0097.

That price has since undergone a correction – currently it is around 70% off its ATH – as is standard in cryptocurrency projects. The drawdown and low price point could represent a good opportunity to ‘buy the dip’ before the next leg up. Altcoins tend to have at least two bull cycles.

Lucky Block is a decentralized gaming and giveaways project, holding daily prize draws that provide its token holders with a way to earn passive income. Visit the Lucky Block website to learn more, read the whitepaper and browse the roadmap.

LBLOCK is listed for sale on only one centralized exchange, LBank, making it difficult for whales to manipulate the price – Pancakeswap DEX doesn’t make it possible to short sell cryptos.

ApeCoin is an even newer crypto and metaverse related project. APE was first airdropped to Bored Ape Yacht Club NFT owners and shortly after that listed for trading on almost all major cryptocurrency exchanges.

Coinbase even took the time to make a tweet promoting it, such was the excitement and buzz around the new coin. NFTs (non-fungible tokens) are a new emerging asset class that has attracted the attention of corporations like VISA and even world governments – this week the United Kingdom announced its Royal Mint would create their own NFT.

ApeCoin will be a governance token powering a planned Bored Apes Metaverse being built by Yuga Labs, the makers of BAYC.

APE and Bored NFTs have a loyal cult following and a major company behind them. Yuga Labs has been valued at $5 billion and already raised $450 in seed round funding for its metaverse project.

The only concern though is its high total supply – one billion APE coins. That will make it a little harder to pump for a protracted period of time, especially as not all are yet in circulation (around currently 25-30% are). 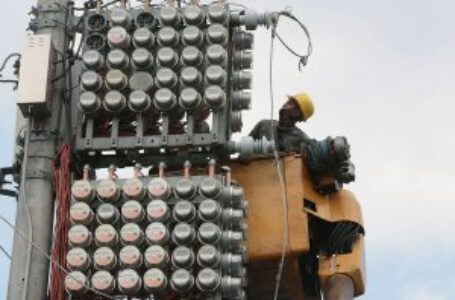 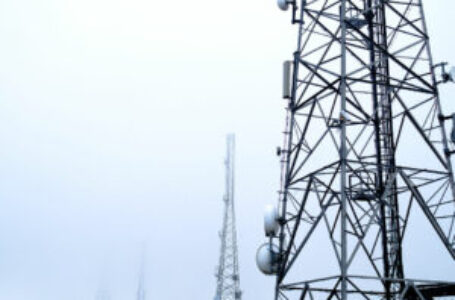 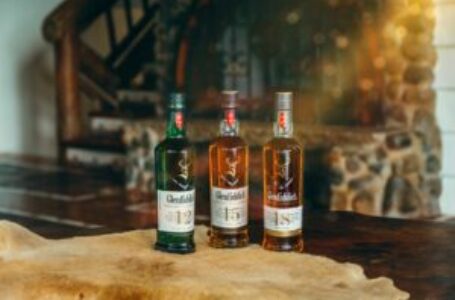