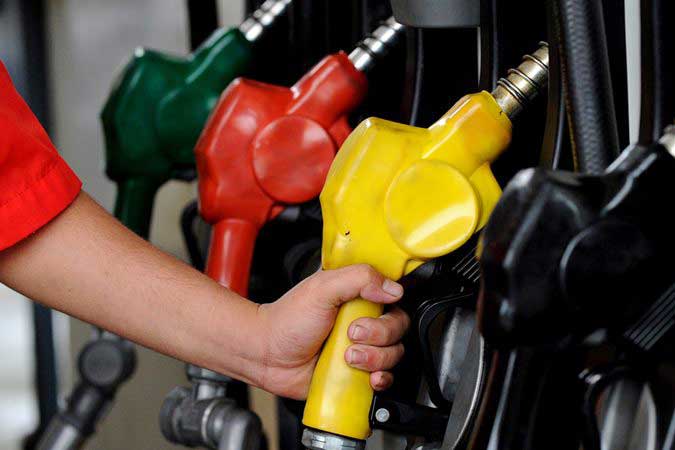 THE BUREAU of Internal Revenue (BIR) said it retained the maximum sanction of a P10-million fine and license revocation for those found violating the fuel marking program’s rules, but introduced criminal penalties in a new issuance that was released to highlight the new regime defined by a recent tax-reform law.

The BIR issued Revenue Regulations No. 13-2021 Thursday on fuel-related tax evasion and faking of receipts.

While the fines were not revised, BIR Deputy Commissioner Marissa O. Cabreros said the issuance is intended more to remind taxpayers of the new items introduced by the Tax Reform for Acceleration and Inclusion (TRAIN) law, particularly criminal sanctions for violations of the fuel marking program.

Republic Act No. 10963 or TRAIN law of 2018, authorized a fuel marking program involving the injection of a special dye into fuel shipments on which tax has been paid, the absence of which is deemed prima facie evidence that the fuel was smuggled.

The BIR said those who sell, trade, deliver or transport unmarked fuel are subject to a fine of P2.5 million on first offense, P5 million on second and P10 million on third plus license revocation.

Businesses found to have tampered with the official fuel marking dye by either removing the agent or diluting the volume could face similar penalties.

Producing, importing, selling and using fuel markers that are either unauthorized or fake also carry penalties of P1 million to P5 million and 4-8 years’ imprisonment.

The injection of fake additive or chemical components also entails a fine of P5 million to P10 million and imprisonment of 4-8 years.

Person involved in packaging and labeling such fake dyes and those trying to conceal unpaid tax through fraud, destruction of documents and misdeclaration, will also be subject to fines of P1 million to P5 million and 4-8 years’ imprisonment.

The BIR reiterated that tax evaders violating any item of the Tax Code are liable for up to 10 years’ imprisonment and a maximum of P10 million in fines.

Businesses using unauthorized or fake receipts or those with incomplete details on their invoices can also be fined P500,000 to P10 million and face 6-10 years’ imprisonment. — Beatrice M. Laforga 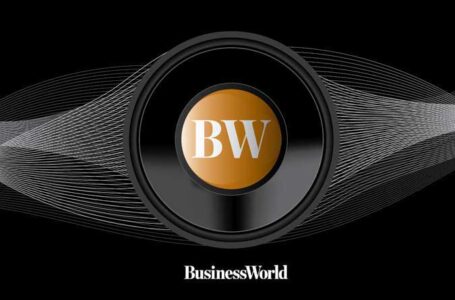 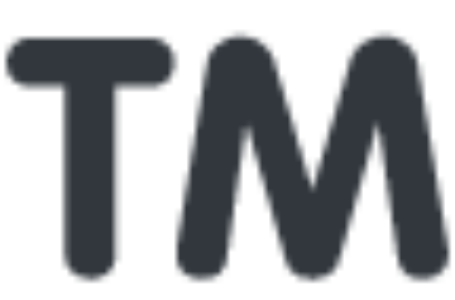 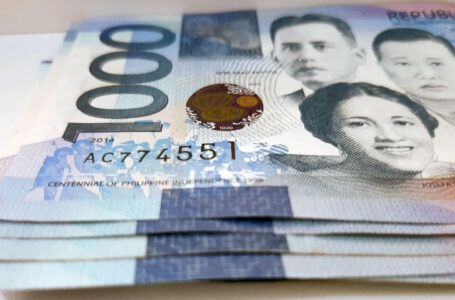 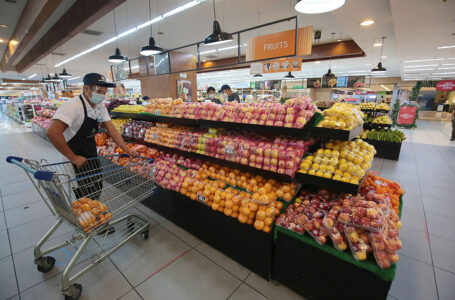