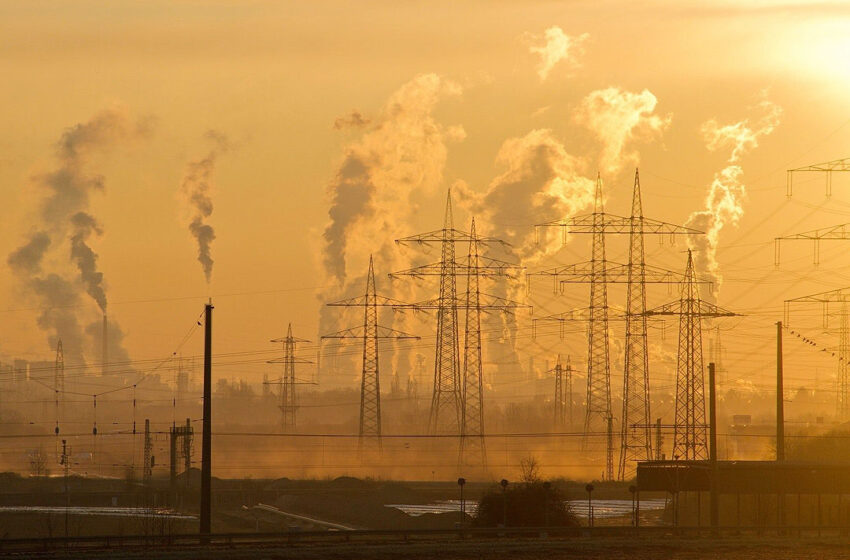 A CONSUMER rights and energy advocacy group on Wednesday said the Department of Energy (DoE) must press ahead with the renewable energy transition, citing risks to the imported coal supply.

“Consumers keep getting caught in a web of power stability woes and volatile prices all because we depend on a finite and largely imported energy source,” Gerry C. Arances, convenor of the Power for People (P4P) coalition, said.

The concern was raised after Indonesia, one of the world’s top exporters of thermal coal, which is the type used by power plants, imposed a temporary ban on coal exports on Saturday to ensure adequate supply for its own power generators.

P4P said the effects of the ban will eventually show up in consumers’ monthly bills.

“We can be sure that more of (these incidents) will happen in the future for as long as we insist on using fossil fuels, even as our country’s vast indigenous renewable energy capacity waits to be harnessed,” Mr. Arances added.

Coal accounts for more than half of the power generated in the Philippines in 2020, with imported coal having an 86% share of thermal coal used in the country. Of the coal imports, 96.88% is sourced from Indonesia, the DoE estimated in 2020.

The export ban imposed by Indonesia, which is also China’s largest overseas supplier of coal, has driven up global coal prices. Indonesian coal miners were due to meet with their government on Wednesday to review the export freeze.

“We need to get off reliance on global fossil fuel supply — coal or otherwise — fast. We have repeatedly told the DoE this, and we hope Indonesia’s predicament is now making the message clear. We must begin by putting a stop to any new coal plant still in our pipeline,” Mr. Arances said.

BusinessWorld has contacted Energy Undersecretary Felix William B. Fuentebella on Wednesday, seeking comments on the call for tightening the ban in the country and the possible effects of the Indonesia coal export ban on the country’s energy security, but has not received a response immediately.

Mr. Arances added that exemptions and limitations in the ban on new coal-fired plants have cleared the way for additional coal capacity of about 9 gigawatts — one of the largest plants being in Atimonan, Quezon.

In October 2020, the DoE announced it is not approving new coal-fired power plant projects to facilitate a shift to a more flexible power supply mix. — Marielle C. Lucenio