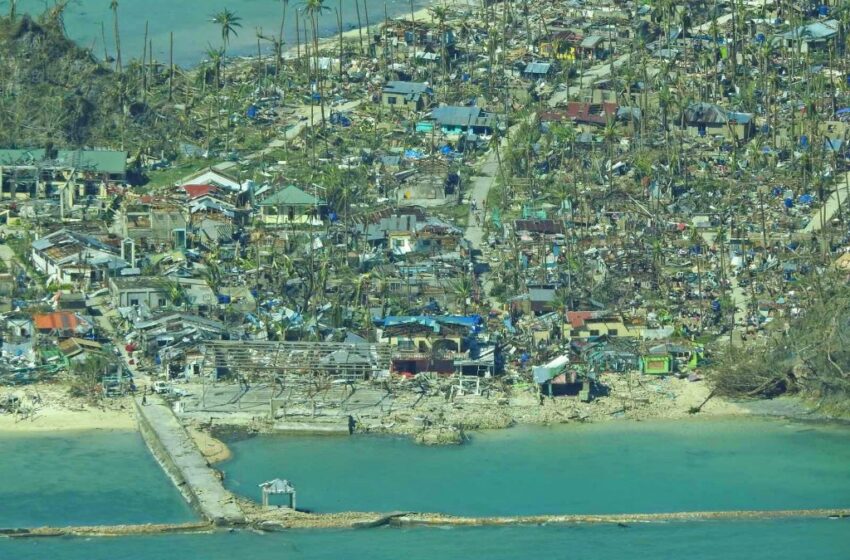 AN ORGANIZATION of small fishermen has expressed its opposition to importing fish for typhoon-hit areas, calling instead for aid to restore its members’ livelihoods and the lifting of an order imposing a closed fishing season on key fishing grounds.

The Pambansang Lakas ng Kilusang Mamamalakaya ng Pilipinas (PAMALAKAYA) said in a statement on Wednesday that the plan to import frozen fish for areas hit by Typhoon Odette (international name: Rai) will not address the livelihoods lost due to the typhoon.

“Instead of imports, we call for a quick and concrete rehabilitation of the livelihood of hundreds of thousands of fisherfolk whose fishing gear and boats were swept away by the recent typhoon. This action would restore the wheels of production and stabilize the supply and prices of fish in the typhoon-hit areas,” PAMALAKAYA National Chairman Fernando L. Hicap said.

The Department of Agriculture (DA) approved a plan to import 11,015 metric tons of frozen small pelagic fish for wet markets in typhoon-hit areas to keep fish prices from rising due to lack of supply.

PAMALAKAYA proposed that the DA expedite its rehabilitation efforts for coastal communities to help the fishermen rebuild their livelihoods.

It said imports will negatively impact fisherfolk income by “driv(ing) down farmgate prices.”

“The immediate impact of imports will be felt by small fisherfolk whose local products will be outcompeted by imported fish,” Mr. Hicap added.

PAMALAKAYA also urged the government to lift Fisheries Administrative Order (FAO) 167-3, which in November imposed a three-month closed fishing season in 33 coastal towns in Regions V, VI, and VII. The FAO will be in force until February.

Meanwhile, the Bureau of Fisheries and Aquatic Resources (BFAR) said in a statement that it welcomed the imports, which it said will help speed up rehabilitation efforts in the typhoon zone.

The BFAR said it “expresses its strong commitment to fast-track the recovery of the fisheries sector in the areas affected by Odette.”

“However, while the rehabilitation of fisheries-related livelihoods is underway, ensuring the availability of safe and affordable fisheries commodities for consumers in these areas is also paramount,” the BFAR added. — Luisa Maria Jacinta C. Jocson