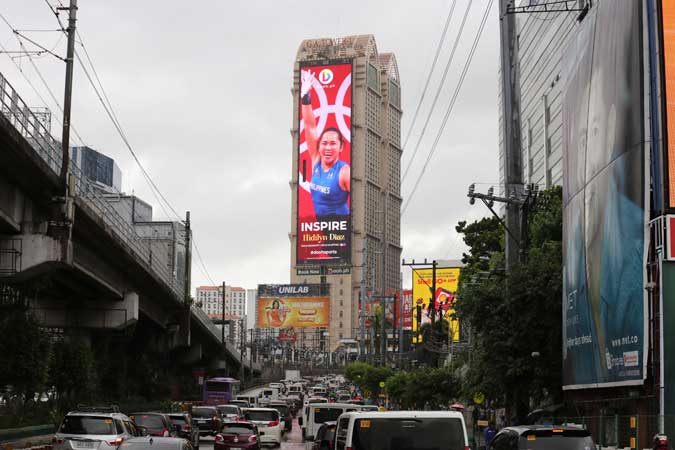 OLYMPIC gold medalist Hidilyn F. Diaz returned to Manila on Wednesday with little fanfare as she headed straight to quarantine.

Ms. Diaz and her team arrived via Philippine Airlines Flight 427 at around 5:45 p.m. at the Ninoy Aquino International Airport Terminal 2.

She then proceeded to the Sofitel Hotel in Pasay City where she will undergo a seven-day quarantine as required under existing guidelines of the Inter-Agency Task Force for the Management of Emerging Infectious Diseases.

Ms. Diaz did not talk to the press as part of the airport’s safety protocols. She was scheduled to pay a courtesy call on President Rodrigo R. Duterte at around 7 p.m. via Zoom.

“The journey to the Olympic gold medal wasn’t easy, but it was made possible by the people behind Team Diaz, the government, the private sponsors, and the Philippine Olympic Committee (POC) for giving us athletes the opportunity to be here in the Olympics,” the 30-year-old Ms. Diaz said prior to her departure for Manila.

Ms. Diaz won the gold medal in the women’s 55-kg category on Monday in Olympic record-breaking fashion — lifting 127 kgs. in the clean and jerk for a total lift of 224 kgs.

She bested China’s Liao Qiuyun, who took silver with 223 kgs., and Kazakhstan’s Zulfiya Chinshanlo, who won bronze with 213 kgs.

Unlike previous homecomings for Ms. Diaz, the celebration of her Olympic conquest is more subdued due to the pandemic.

For her breakthrough achievement at the Tokyo Olympic Games, Ms. Diaz will be given a gold medal of valor, as well as a P10-million cash incentive from the government.

In addition, the Olympian will receive cash rewards from top businessmen, as well as a house-and-lot, a condominium unit, and lifetime free flights and fuel.

Ms. Diaz plans to go home to Zamboanga City after her quarantine to be with her family, which she has not seen for more than a year. She had been training in Malaysia and was unable to go home due to the health crisis. — Michael Angelo S. Murillo 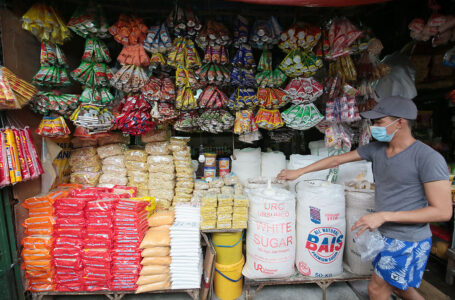 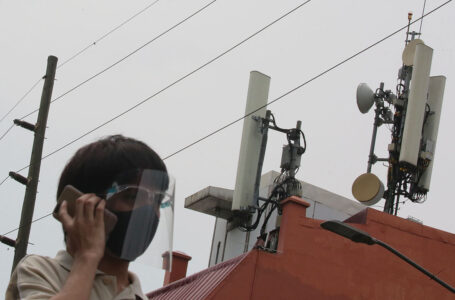 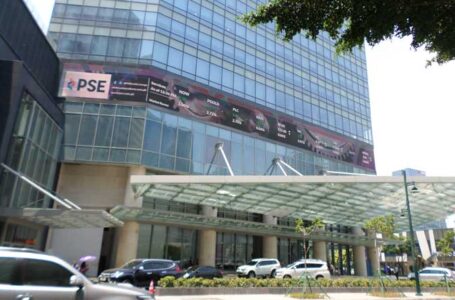